Santiago is far more tolerant today than ten or fifteen years ago, though it’s vibrant gay scene is nothing of a recent phenomenon. Queer santiaguinos have always formed an integral part of the city’s dramatis personae and locals have never been oblivious to the existence of a gay underworld. Although much of Chilean conservative society continues to regard homosexuality with a degree of contempt, the gay community has not faced the worst conditions of a continent plagued by machismo. Indeed, gay clubs like Fausto or Capricho Español claim to be the oldest in South America. 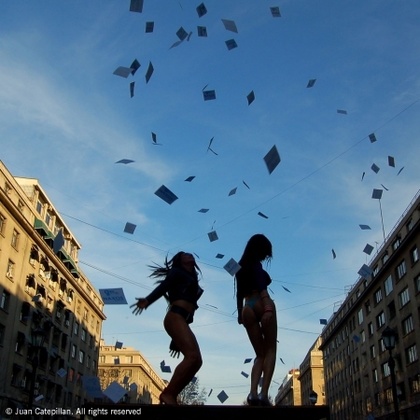 Nowadays, Santiago is proudly shaking off the years of conservatism. Demonstrations of affection are now an increasingly common sight downtown while gay bars, clubs and saunas are surfacing all over the place. Yet Santiago’s gay life is also producing more thought-provoking outputs. Gay artists like Pablo Simonetti, Juan Pablo Sutherland and most notably Pedro Lemebel – one of the country’s best selling authors in his own right – are leaving their imprint on the national cultural scene. In addition, gay associations are not only getting people to discuss more about issues such as gay rights, they’re also keeping politicians very busy. During the last general election, gay marriage was high on the agenda and the elected president has since pronounced herself in favour of a Civil Partnerships law that is currently in its early stages of parliamentary debate. 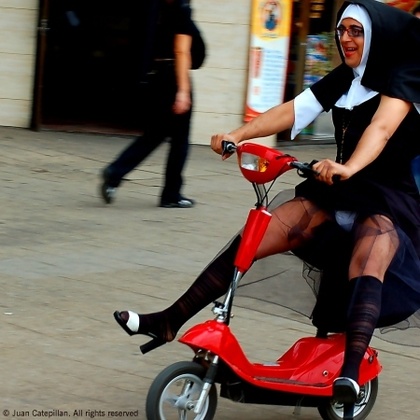 A gay scene on the fast lane

‘Gay population has always formed an integral part of the city’s dramatis personae.’

Being a gay visitor in Santiago is an infinitely easier task today than, say, in the 1970s or 1980s, but you’ll have to keep in mind that as with anything in this otherwise inconspicuous city, you’re going to have to look hard. The only straightforward fact is that Santiago’s gay life gravitates around Bombero Núñez in Bellavista. From here, things get a lot blurrier. Unless you’re sticking to the all-time favourites places like Bokhara, you could sometimes end up thinking that you turned up on the wrong night, as there often are as many straight men and women around you as identifiable homosexuals. Unless you don’t mind this non-exclusionary general rule of Santiago’s gay scene, you may prefer to make your way to the sure-shots and get straight down to business. But in turn, you’re likely to see the bright side of ‘gay-friendly’ as opposed to ‘strictly-gay’, and perhaps even its advantages, particularly if you’re here on holidays and your main objectives are to get to know the country and some of its most sociable, open-minded locals. Plus, in addition to tolerance, most gay-friendly places in Santiago will also provide you with an excellent opportunity to sample some of the gastronomic delights of the region, as here the ‘gay bar’ is almost invariably a ‘gay restaurant’ too. So whatever your choice and whatever you’re into: bon appetit!